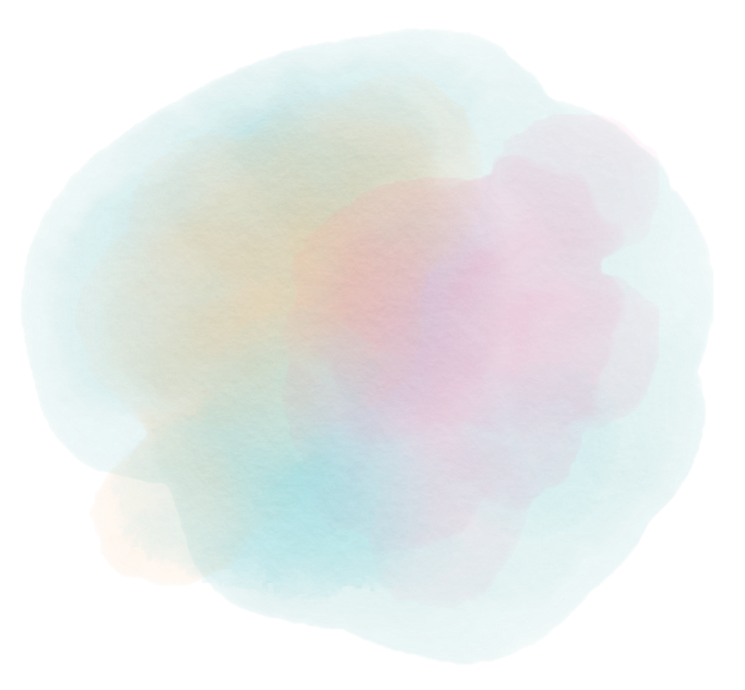 Founder and Board Chair

Roy is General Partner at Knighted Ventures, an investment firm focused on entertainment and gaming. He also serves as President of KCM Agency, a multicultural marketing agency. In his nonprofit work, Roy is Executive Producer and CEO of Kollaboration, a nationwide nonprofit 501(c)(3) showcasing emerging Asian Pacific artists and performers. Kollaboration began in Los Angeles and is now in 15 cities across North America. Roy graduated with honors from USC with a BA in Cinema from the School of Cinematic Arts.

Joe is a turntablist and director best known as the DJ and sampler for the American rock band Linkin Park, one of the most successful rock bands in music history. Joe is also a founder and board member of the nonprofit Music for Relief, bringing the music community together to create awareness and raise funds for those in need.

Jieho is Managing Partner at Knighted Ventures and leads operations and investment strategies. Previous to Knighted, he was head of International Business Development at POM Wonderful where he oversaw business development, sales and marketing for the Asia Territories. Lee also served as GP at Blue Horizon Capital, where he co-led an investment strategy team focusing on acquisitions in the business information sector. Jieho began his career in the entertainment field: writing, producing and directing commercial productions for clients such as Ralph Lauren, Victoria’s Secret and Tommy Hilfiger. He also wrote and directed the feature film “The Air I Breathe” and oversaw development and production of several other projects for Lionsgate Films, Circle of Confusion, IO Interactive, HS Films and Samsung Entertainment.

Lisa, an award-winning journalist, goes on a gritty, breathtaking journey to the far corners of America, on her CNN Original Series, “This is Life.” Before CNN, Ling was a field correspondent for “The Oprah Winfrey Show” and contributor to ABC News’ “Nightline” and National Geographic’s “Explorer.” She has reported from dozens of countries, covering stories about gang rape in the Congo, bride burning in India and the Lord’s Resistance Army in Uganda, among other issues that are too often ignored. Ling got her start in journalism as a correspondent for Channel One News where she covered the civil war in Afghanistan at 21 years of age. She later went on to become a co-host of ABC Daytime’s hit show “The View,” which won its first daytime Emmy during her time at the show. Ling has also served as a special correspondent for CNN’s “Planet in Peril” series and is a contributing editor for USA Today’s USA Weekend magazine. In 2011, her acclaimed documentary journalism series, “Our America” with Lisa Ling, was created and began airing on OWN. Ling is the co-author of “Mother, Daughter, Sister, Bride: Rituals of Womanhood” and “Somewhere Inside: One Sister’s Captivity in North Korea and the Other’s Fight to Bring Her Home,” which she penned with her sister, Laura. She also serves on the Board of Directors for the California Museum.

Carrie has enjoyed an extensive career in real estate and corporate sales and now leverages her corporate experience, innovative spirit, and creative skill set in support of Amani Project and other charitable causes within her local community and children’s schools. In addition to successfully leading and producing numerous large-scale fundraising events and auctions, Carrie loves to roll up her sleeves and work alongside the volunteer teams she manages. Carrie graduated with a degree in English Literature from the University of California in Santa Barbara.

Blaine is the founder of StudyMode, a self-funded and internationalized content-sharing platform for students that has millions of daily active users from around the world. Over a 16-year period, he built StudyMode from a dorm room project to a 70-person team based in Los Angeles and Bangalore, India. He handed over the CEO role in 2015, and is now focused on investing in and mentoring kind and ambitious founders. He’s also the chairman of Liberty in North Korea, a nonprofit that helps rescue and resettle North Korean refugees.